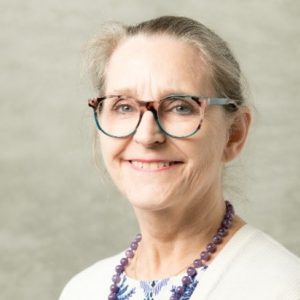 The Teacher of the Year Award recognizes an active SNACC member who exemplify a career dedicated to teaching and mentoring of health care professionals or basic scientists in the areas of perioperative neurosciences. Nomination must be made by an active member of SNACC; self-nominations are not accepted. Being a leader in education with an outstanding portfolio of training, guiding young scientists and clinical practitioners, excellence in professionalism, distinguished mentoring abilities, commitment to diversity, inclusivity, and equity and innovations in the field of education are some of the criteria that the Nominating Committee will consider when choosing the recipient of this award. The nominee should demonstrate commitment to diversity, equity, and inclusion and should be a SNACC members for at least 10 years.  Years of mentoring and teaching after completion of postgraduate education is an important selection factor. Current members of Executive Committee or the Board of Directors of SNACC will not be eligible for the award.

Nominations should include a biographical sketch of the nominee and a minimum of a two-paragraph statement describing the credentials of the nominee for this award. In addition, testimonials from two previous trainees or mentees who support the nomination should be provided.

Recipients of these awards will receive:

Look for information in the Spring of 2022.